Questioning authority can be a good thing.

Posted by Contrariwise at 10:34 AM 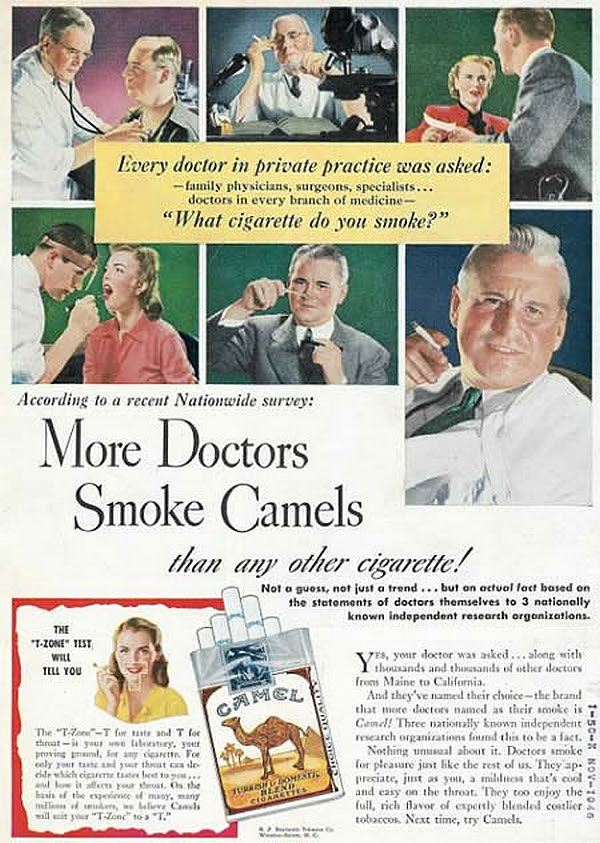