Lessons Learned about Etsy: Maybe I was wrong about blogs

Posted by Contrariwise at 1:20 PM

I recently wrote that I didn't think blogs were all that great for promotion. Maybe I was wrong about that.

Etsy just published its results from their January 2008 survey. 30,000 people responded -almost half were buyers only.

I took a look at the data. 26% of the buyers found out about Etsy on blogs, and 17% found handmade Etsy products through blogs! (Still, the most frequent way buyers find out about Etsy is through a friend - 33%).

With regard to MySpace or Facebook, almost three quarters of buyers have a profile on at least one of them! And a quarter of buyers use Flickr.

Maybe I'm going to have to invest in this: 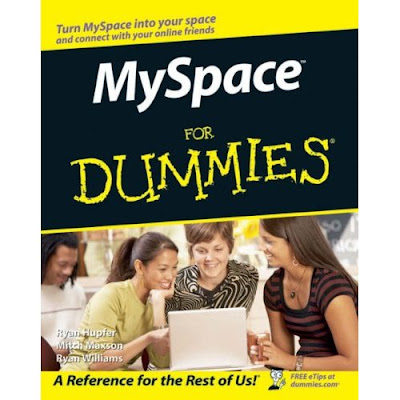 (Hey, it's deductable as a business expense!)

You can find more about the survey results on The Storque.